The Calm Before by Robert Kirkman. Redemption by Mac Walters. 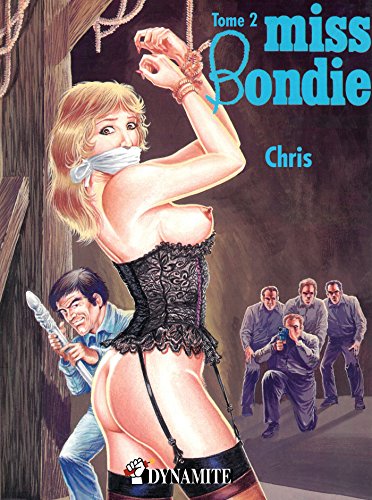 Miles Behind Us by Robert Chrs. Volume 11 by Various. Creatura – Carnivora by Paolo Eleuteri Serpieri. Out of Time by Robert Venditti. Harlequin Comics by Kate Little. 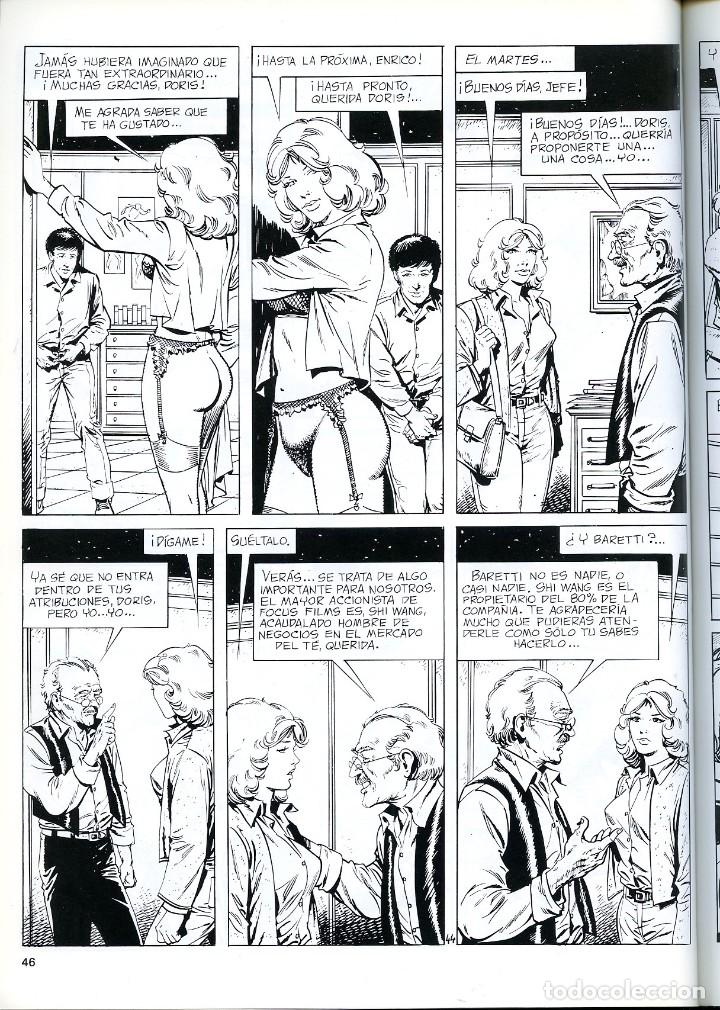 Turf Wars Part One by Various. Volume 4 by Various. Taster’s Choice by John Layman. An Empire in Siege 1 by Gary Reed. 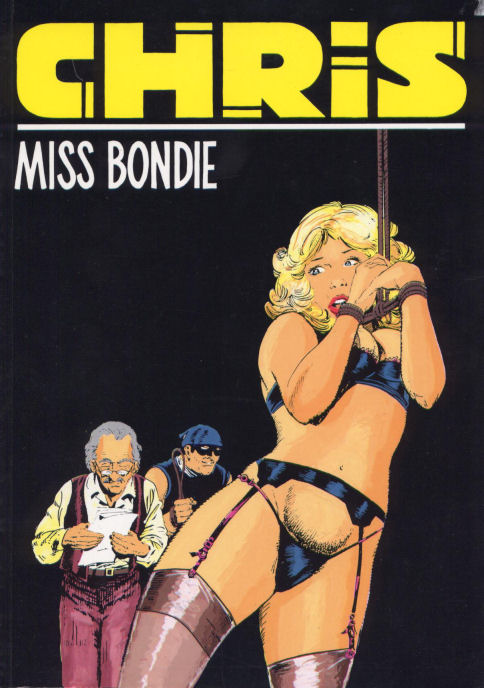